Grilling season is finally here and to a girl like me who grew up in Texas that means barbeque ribs, sausage, chicken and brisket dripping with a tangy, tomato-based barbeque sauce!  My mouth is already watering. 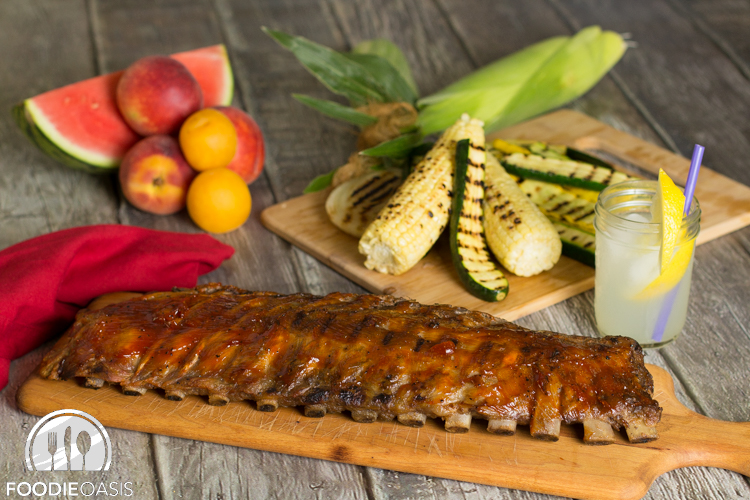 But over the years I have learned that everyone has their favorite style of barbeque.  The varieties are endless.  Do you use a dry rub or a wet sauce, or both?  Is your favorite sauce tomato based or vinegar based?  Do you like it sweet, tangy or spicy?  Do you smoke or grill the meat?  The choices go on and on depending on family traditions and where you grew up.   Since our friends are from all over the country, we decided it would be fun to have a barbeque sauce tasting party to kick off the season and pick our favorites.  Links to the winning recipes are included below.

We started by inviting a few friends to bring their favorite store-bought or homemade sauce to enter into the taste tests.  No secret sauces were allowed because I told them the recipe for the winning homemade sauce would be posted on FoodieOasis!  After all, what good is a taste test if you don’t learn how to make the winning recipe?  They arrived on Saturday afternoon with sauces and lots of ribs!  We ended up with 5 sauces in the homemade category and 6 sauces in the store-bought category. 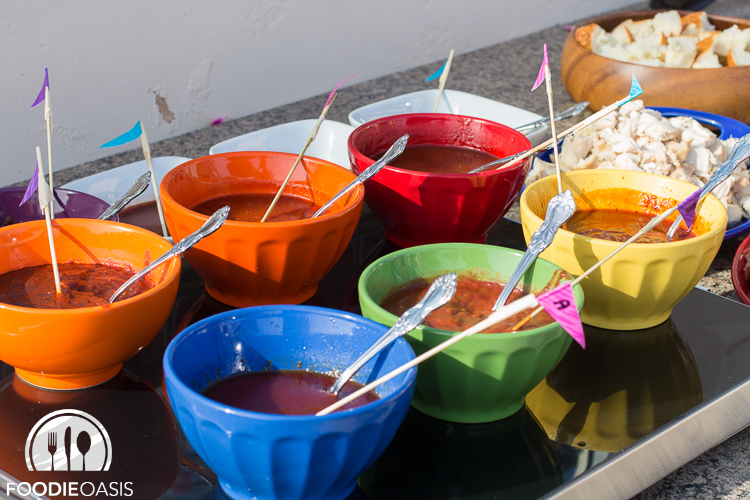 Now for the best part—tasting!  But to make sure no one automatically voted for their own sauce, I transferred the sauces to new bowls and added labels (letters for the homemade sauces and numbers for the store-bought versions).  Of course, I knew which was which so I couldn’t vote, but I still got to taste!

I have to say that everyone took this tasty task very seriously and many even did multiple tastings to make sure they knew how they wanted to vote.  It was not easy either because the sauces were really, really good.  But ultimately, the votes were in and the winners are:

Winning Homemade Sauce:  There was a two-way tie between

With the tasting finished, it was time for everyone to slather their favorite sauce on the ribs and sausage! 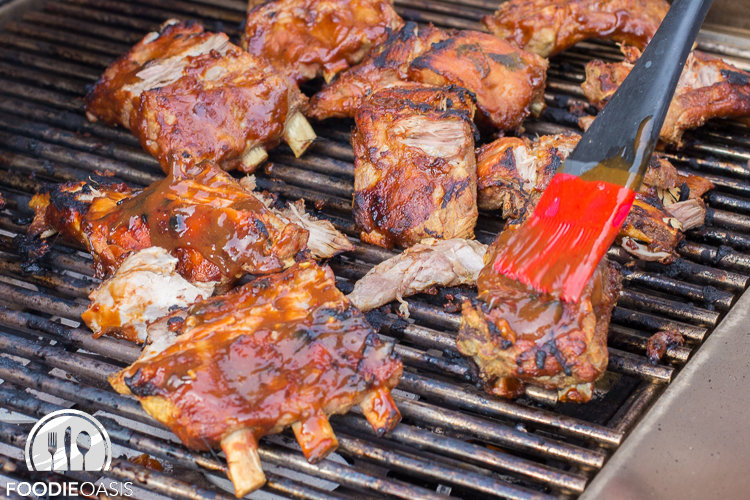 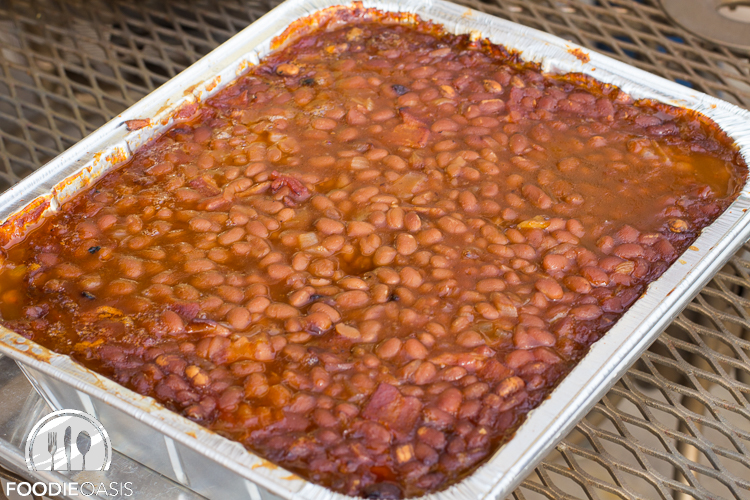 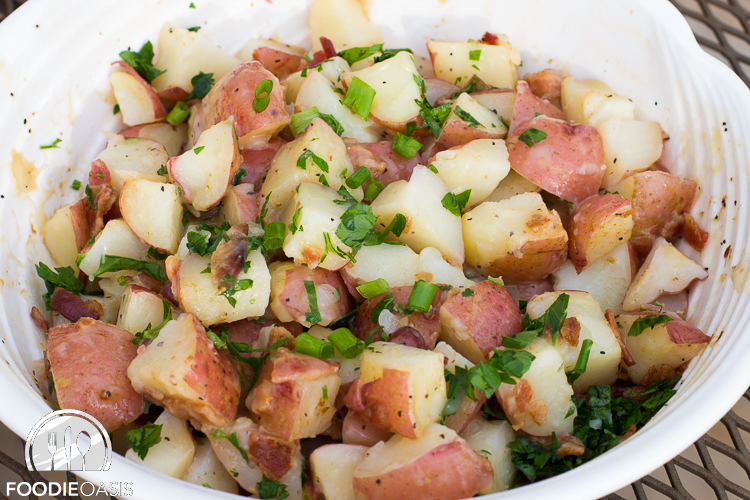 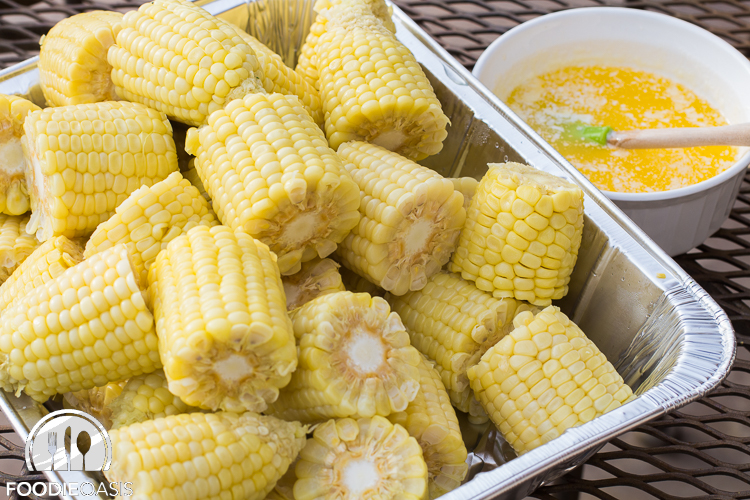 For those with a little room left for something sweet, Kelly brought delicious key lime pies with fresh raspberries.  I am certain everyone slept well after this feast!

Dec 22, 2016
This easy herb and black pepper crusted prime rib will impress your friends and family at your holiday meal!

In Search of the Perfect Tempura